Airbus works with researchers at Swansea University to investigate the performance and stability of perovskite solar cells in a simulated stratospheric environment.

High-Altitude Pseudo-Satellites (HAPS) are unmanned airships, planes or balloons flying in the stratosphere, operating like satellites but closer to the earth. They are powered exclusively by solar energy and are able to continuously fly for months. Solar panels integrated onto the wings and body directly power the aircraft engines and instrumentation, while secondary batteries charged in daylight power the flight during the night.

One key advantage of Perovskite solar cells (PSCs) is that they can be fully printed at low cost and low temperature on light-weight flexible substrates, such as plastic, and they can deliver much higher power-per-weight compared to current state-of-the-art space solar cells.

This makes the PSCs attractive for use in aerospace applications such as search and rescue missions, disaster relief, environmental monitoring and agriculture.

Following a successful application to Airbus Endeavr, researchers at Swansea University’s College of Engineering were commissioned to investigate the performance and stability of PSCs in non-standard atmospheric conditions with air mass 0 illumination, low pressure and high temperature variations.

Dr Chung Tsoi, Senior Research Officer at Swansea University said, “The specific aim of this Airbus Endeavr funded research was to investigate the performance and stability of perovskite solar cells in a simulated stratospheric environment. This is at an altitude of twenty one thousand (21,000) metres where high-altitude pseudo-satellites – or what are known as HAPS - typically fly.”

Dr Jérémy Barbé, Research Officer at Swansea University explained, “Through this research, we particularly wanted to better understand the effect of large temperature variations, low pressure and a higher level of UV light on the efficiency and stability of the solar cell. We also developed flexible perovskite cells with a higher power-per-weight than conventional space solar cells.”

The research found that:

Note: *This figure corresponds to a high specific power of 0.6 W/g.

The research results are encouraging:

Claus Zimmermann, Senior Expert Photovoltaic Power Systems at Airbus Defence and Space said, “This is an exciting project for Airbus, with the Airbus Endeavr funded research and technology project demonstrating that a flexible perovskite solar cell can be manufactured with a high energy efficiency.”

Wolfgang Pecher, Technology Domain Manager at Airbus Defence and Space added, “With a growing demand from potential customers and their end-users to use HAPS to extend their internet services and data activities, we’ve been encouraged by the results.”

Thanks to Airbus Endeavr funding, academic researchers based in Wales have worked closely with Airbus to undertake early stage research that has the potential to address a real-world challenge faced by the aerospace industry. The aim is to ensure that the project delivers tangible outcomes that deliver measureable impacts.

“We’re looking forward to working with our industry and academic partners to identify follow-on funding – from Airbus or other interested parties – to develop the initial research idea into an innovative and commercially viable product that can be delivered at industrial scale.”

The SPECIFIC Innovation & Knowledge Centre aims to reduce carbon emissions from buildings by developing a range of technologies that generate, store and release solar energy in one system. The centre brings together world class academic and industrial expertise in the fields of functional coatings, solar energy, batteries and technology integration. With unique pilot manufacturing facilities and business development expertise, the centre takes technologies from the laboratory to full scale demonstration and works with industry partners to bring them to market.

SPECIFIC is led by Swansea University, with Strategic Partners Tata Steel, Akzo Nobel, NSG Pilkington Glass and Cardiff University. It is funded by the European Regional Development Fund through the Welsh Government, Innovate UK and EPSRC.

Airbus is a global leader in aeronautics, space and related services. In 2018 it generated revenues of € 64 billion and employed a workforce of around 134,000. Airbus offers the most comprehensive range of passenger airliners. Airbus is also a European leader providing tanker, combat, transport and mission aircraft, as well as one of the world’s leading space companies. In helicopters, Airbus provides the most efficient civil and military rotorcraft solutions worldwide.

1) understand the effect of large temperature variations, low pressure and a higher level of UV light on the efficiency and stability of the solar cell 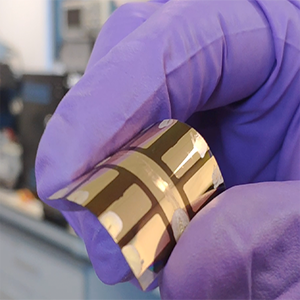 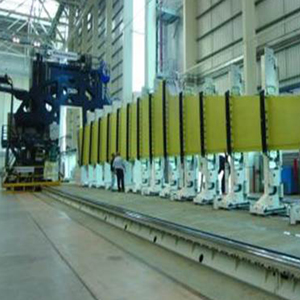 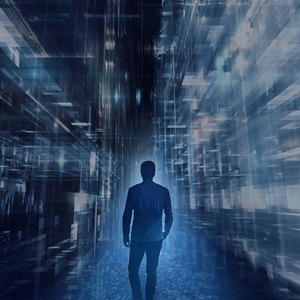 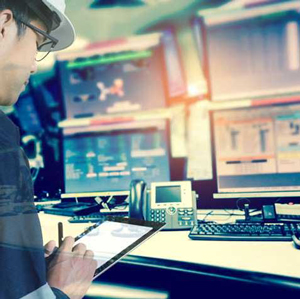 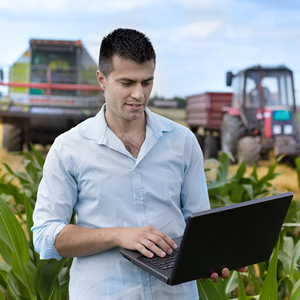 Through simulation and analysis, the researchers concluded that HAPS technology is capable of delivering broadband communications services – between 2Mbs and 30Mbs – to low-density and hard-to-reach areas. 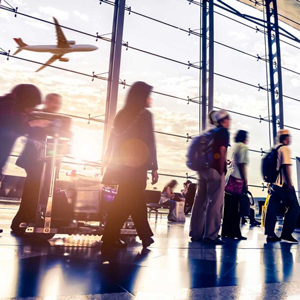 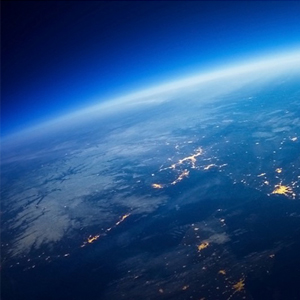 Mesh As A Service 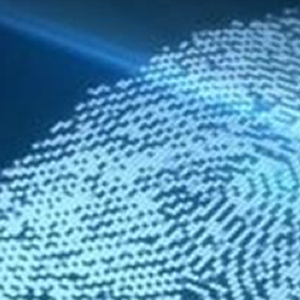 This early stage research project demonstrated the benefits of using biometrics to verify – in real-time – the unique identity of each individual user. 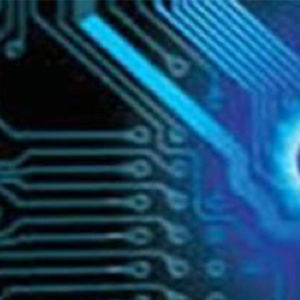 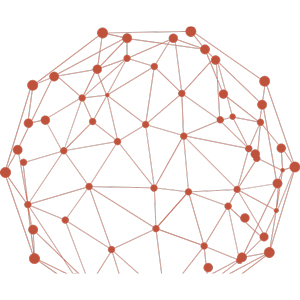 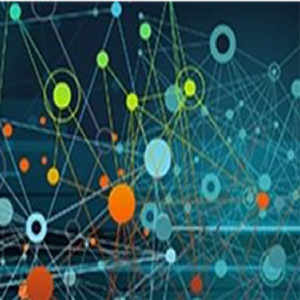 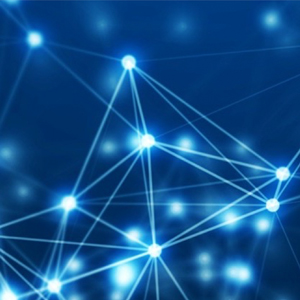 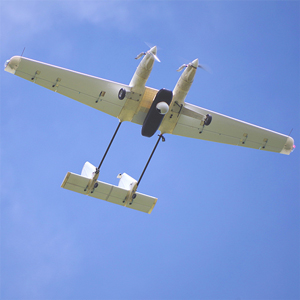 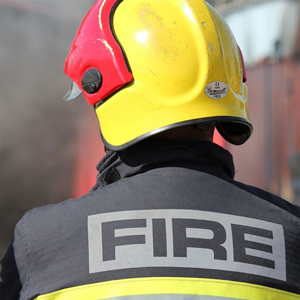 Heart Rate Variability was analysed to indicate individual stress levels, with the results captured and displayed in real-time. 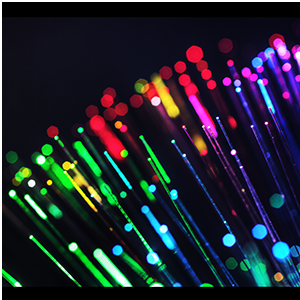 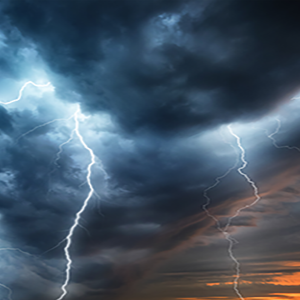 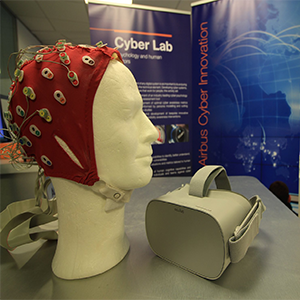 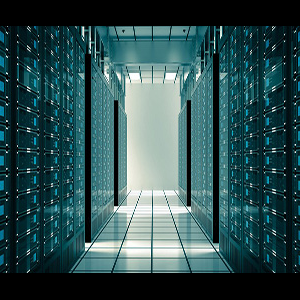 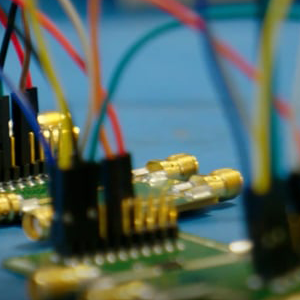 Research is underway to understand how adaptive smart antennas can be used in space to replace conventional patch antennas. 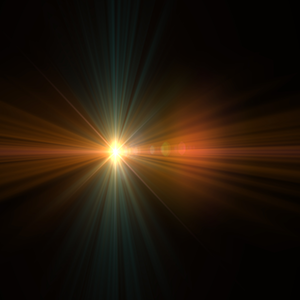 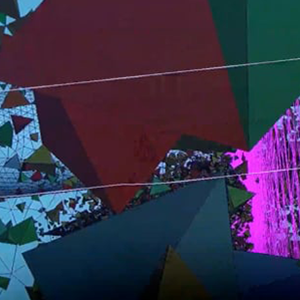 MESH as a Service 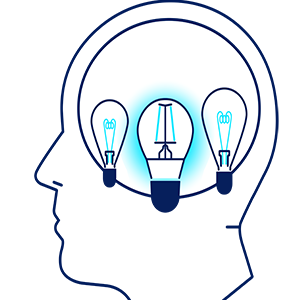 Do you have an innovative idea that can address an industry-led challenge?